Are you interested in coaching with JASON HWANG? Jason knows the secret, how to build more confidence in presenting in English.

Jason Hwang, B.S., B.A., M.A.Ed. is originally from California and has been teaching in the Czech Republic since 2005. He focuses mainly on adult teaching, exams preparation, and academic writing for Ph.D. students of the sciences at Charles University in Prague. Before getting involved in English teaching, he was working for one of the world’s largest pharmaceutical companies as a researcher, as well as acting with some of San Diego’s many theatre companies. Jason holds a Masters in Education (Applied Linguists) from the Open University (UK), the Cambridge Delta, and a TEFL certificate. He also obtained degrees in Biochemistry/Cell Biology and Theatre from the University of California, San Diego. 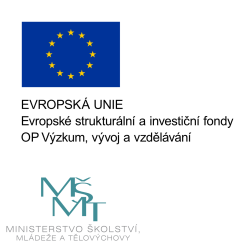